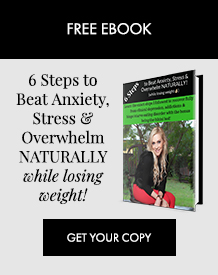 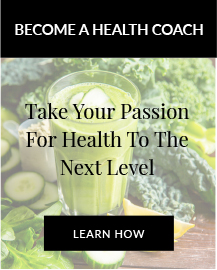 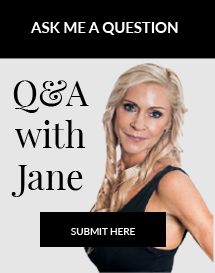 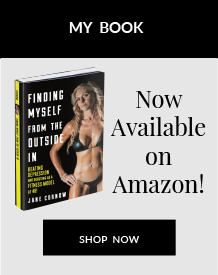 When is your next comp Jane? 🤔 I get this ques

What is your most valuable possession? 🤔 Your

🤔 Could you? How different would your health &